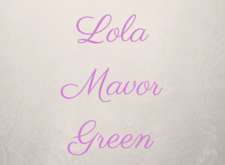 In creating an ETIA Ltd tribute to Lola, we in ETIA Ltd wish to remember Lola, Celebrate her years in ETIA and give thanks for all she did and the difference she made in our lives.

We seek to describe the essence of the ‘ETIA Lola’ we knew. How and who were influenced by her. How she impacted on our ETIA world and through some personal tributes sent at the time of her death, the footprint she left on our hearts.

This tribute, for those of us who knew Lola personally, will not remove the grief of our loss, rather it is an opportunity to remember the good things, celebrate the good times, appreciate the gifts Lola had and shared so freely, generously and conscientiously.

The tribute is written so we can be inspired and seek to emulate her example.

These paragraphs are not the last word, the last word will be added by each reader who will have the opportunity to recall how they were personally touched and influenced by Lola.

The bold facts are clear, precise and a historic record:-

Lola trained as an instructor in 1976 and was appointed a Trainer of Prospective Instructors in 1978.

At the beginning, Nora Fisher was the National Associate and the sole representative of Solana Beach, it was her responsibility to spread the Effectiveness Training Formula throughout Australia.

Each state operated independently. Lola was appointed as the Queensland Regional associate, responsible for promoting Parent Effectiveness Training as well as setting up and conducting Instructor Training Workshops in Queensland.

In 1977, when Lola was the Director of Women’s Services for the Uniting Church, and her focus was on empowering women in whatever endeavour they undertook, she was delighted and enthralled by the arrival of a new Effectiveness training Program Created by Linda Adams entitled “Effectiveness training for Women.”

1981 was a momentous year. John Pascoe was National Associate. All States felt the need to be united in one Australia-wide organisation. A franchise agreement between Effectiveness Training Solana Beach and the newly constituted Effectiveness Training Institute of Australia Ltd was the vehicle that made it possible for ETIA Ltd to be responsible for the Gordon Model in Australia. Lola, assisted by arranging the legalities of the Memorandum of Association and Articles of Association. With eight others from around Australia, Lola was one of the Subscriber Members of the newly created ETIA Ltd. Lola was elected as the first president.

Lola was accredited to conduct courses in PET, ETW, YET and TET.

About the author: John is an authorised ETIA Ltd instructor in PET, TET, YET, ETW His intention is to conduct high quality courses at a reasonable cost for the physical, mental, emotional, psychological and spiritual wellbeing of participants. John says “Though I believe that learning must be fun, I also believe that the real learning takes place outside the training room, when the participants apply the knowledge, concepts, skills and processes presented to their daily and work life.”

Previous Post: We all suffer from the bullying of the tiger parent when it comes to homework 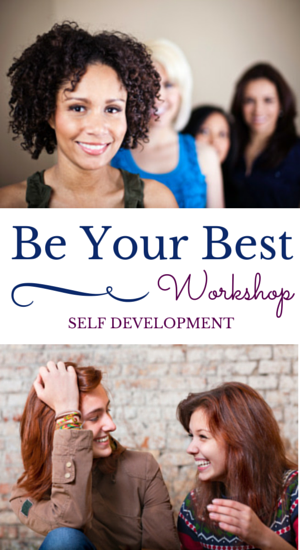 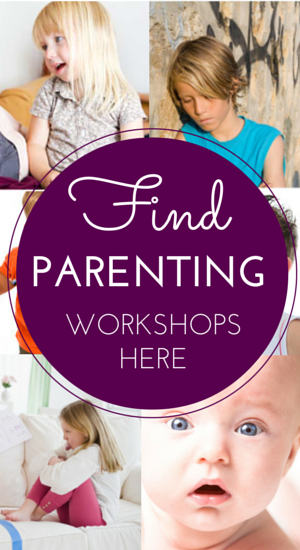 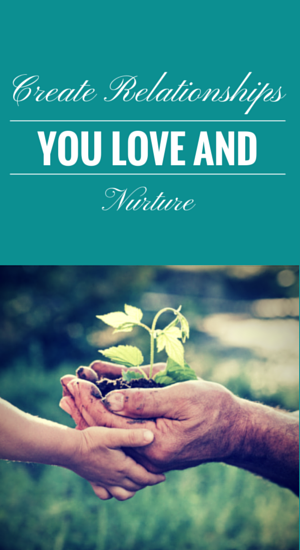